Apple Event – All you need to know

Apple Watch. iPad Pro. Apple TV. iPhone 6S. Yesterday, Apple announced its most product launches in one event. There’s always a buzz when Apple reveals its products and services to the world. It seems the world’s eyes focus on one of the largest companies in the world. It can be difficult to keep up with all the details so I have summarised the most important updates below… 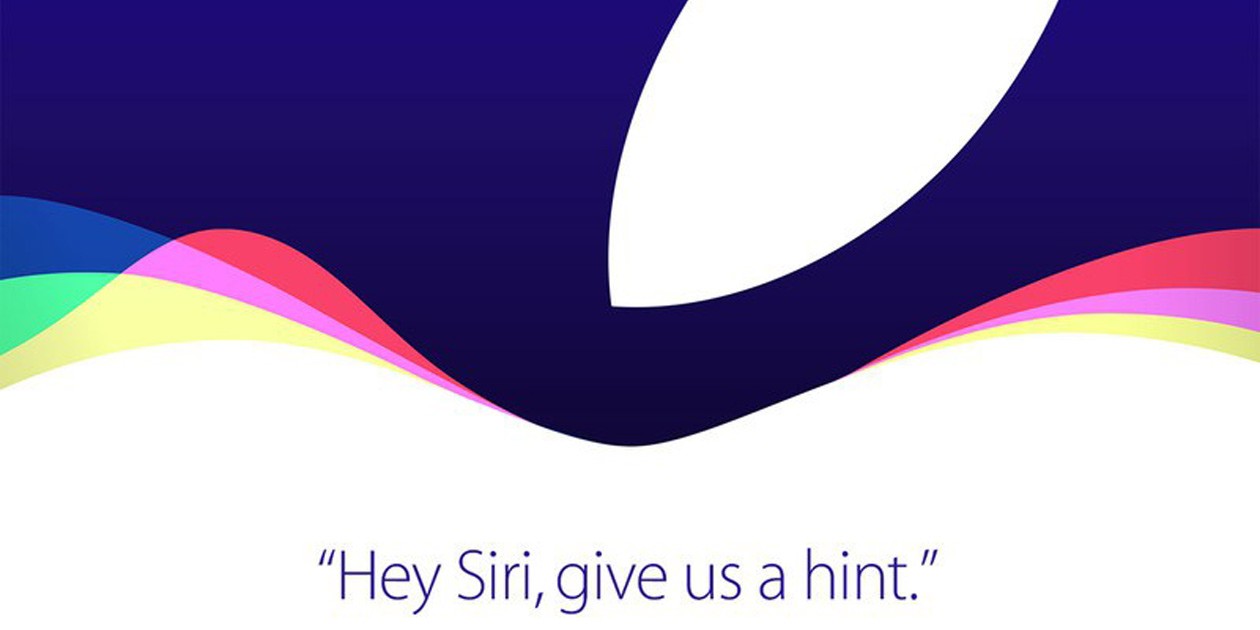 Apple announced updates to four of its product lines. Below are the main details you need to know before you go shopping…

Are you excited about Apple’s announcements? Which products are you going to queue up for? Let me know in the comments below…